Earn your Doctor of Pharmacy in 6-7 years through Ursuline and Duquesne. 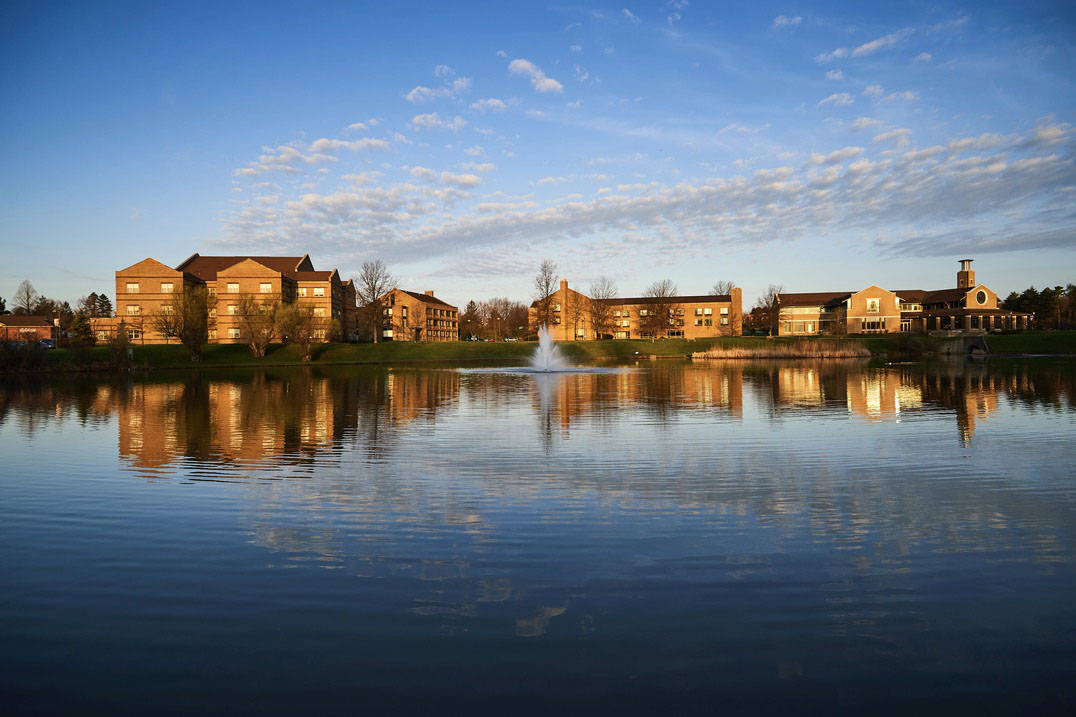 Ready to take the next step? Apply online and receive a decision within two weeks.

Ursuline College partners with nationally recognized Duquesne University to offer students interested in pharmacy the advantages of attending both a small, private liberal arts college and a large urban university — all while earning a Doctor of Pharmacy (Pharm.D.) degree at the accelerated pace of six or seven years.

In the 3+4 accelerated pharmacy program, students spend three years at Ursuline majoring in chemistry before moving to Duquesne for an additional four years. The first year of pharmacy school fulfills the requirements for a bachelor’s in chemistry from Ursuline College, while the combined four fulfill the requirements for the Pharm.D. from Duquesne's program, ranked second among the nation's Catholic pharmacy schools.

Accelerated pharmacy program students can also purse the 2+4 program, spending two years at Ursuline and four at Duquesne to earn only the Pharm.D. from Duquesne.

The Duquesne University School of Pharmacy is nationally recognized and has had a 99% job placement rate for the past 25 years. More program accolades include the following:

Ursuline's unique accelerated pharmacy program with Duquesne University ensures your successful transition to employment in thriving healthcare markets throughout both Cleveland and Pittsburgh. 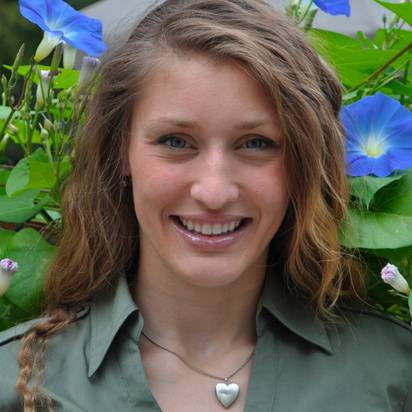 The smaller class sizes at Ursuline allowed me to build lasting relationships with faculty and classmates. 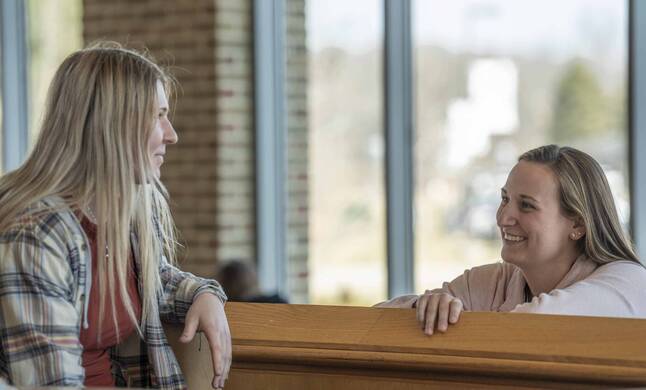 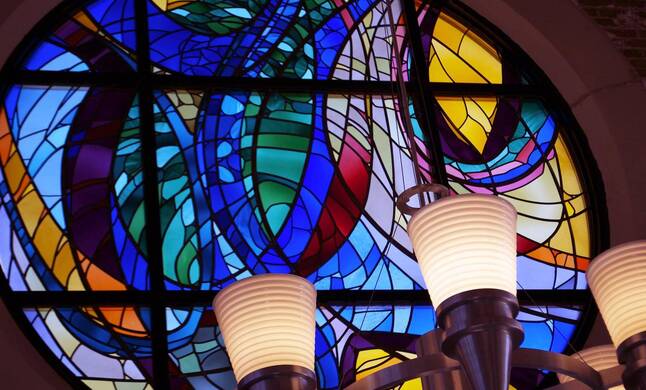 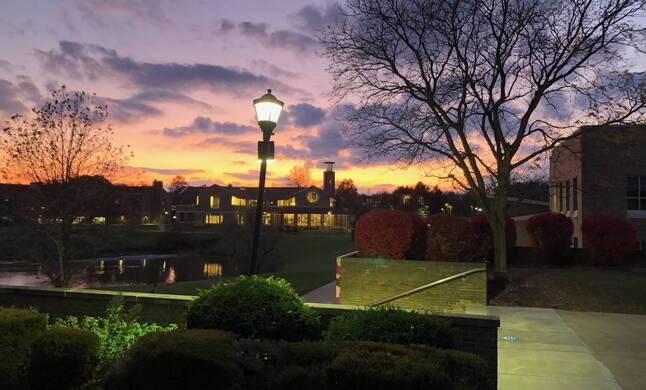