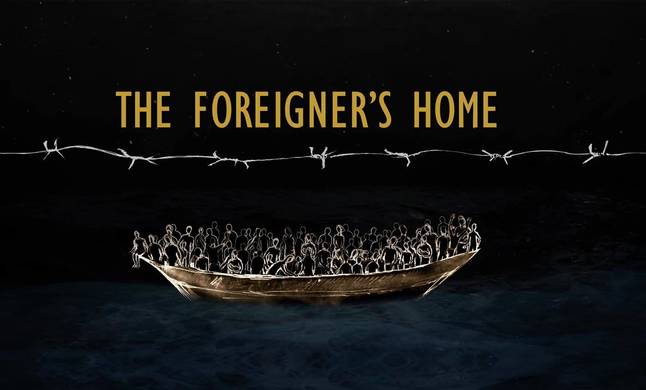 We regret to announce that the elevator to Daley Hall, where this film will be screened, has stopped functioning. Guests will have to climb one flight of stairs.

The Wasmer Gallery and Office of Diversity will be hosting a free screening of the film, “The Foreigner’s Home,” exploring Toni Morrison’s artistic and intellectual vision through her 2006 exhibition at the Louvre. Through exclusive footage of Morrison in dialogue with artists, along with extensive archival footage, music, and animation, the film presents a series of candid and incisive exchanges about race, identity, “foreignness,” and art’s redemptive power.

This documentary film screening will also include a talk with the filmmakers, Rian Brown-Orso and Geoff Pingree. Read about the film. 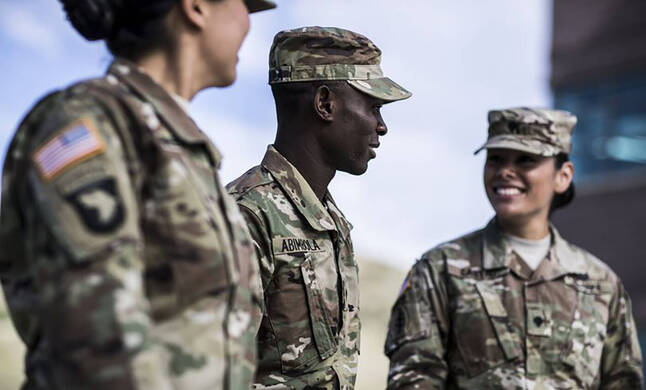 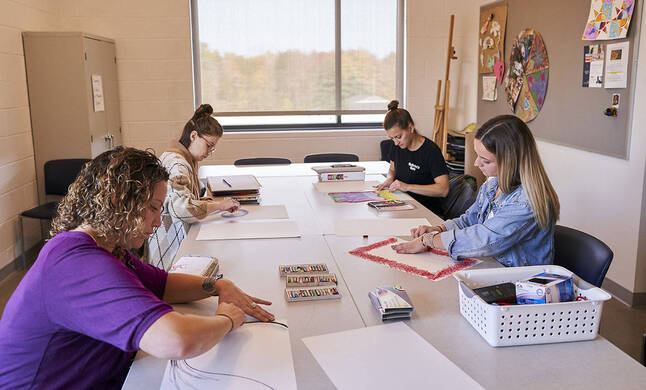