St. Angela Merici, Foundress of the Ursuline Sisters, has been an inspirational figure in women’s education for almost five centuries.

Prominently located in front of the Monsignor Mullen building on Ursuline College’s campus is a bronze statue of St. Angela holding a representation of her writings.  This statue creates a first impression of the College for every new visitor and every prospective new student who arrives on campus.  Over the decades, however, the landscaping that surrounds our beautiful statue has aged and now looks tired and weather beaten.

To commemorate the upcoming 150th anniversary of the 1871 founding of Ursuline College, we hope you will join with us in rejuvenating this area into a garden that makes a welcoming first impression on all visitors.

The statue of St. Angela will remain the focal point of the new garden, which will surround her with flowers, colorful large planters, and a braided brick walkway.  A stone wall will feature quotations from her writings as inspiration for all students in pursuit of the promise that an Ursuline education offers.

For information about naming opportunities, email Director of Development Erin Gay Miyoshi or call her at 440.646.6022. 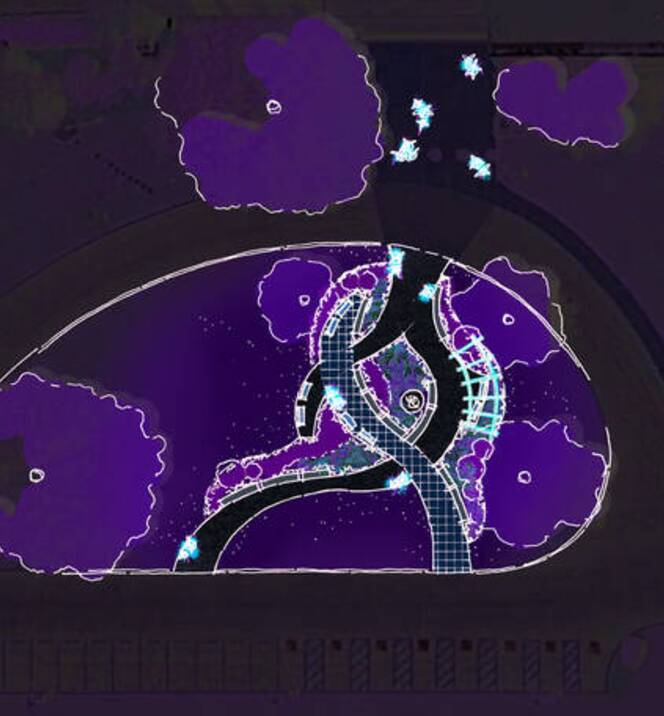 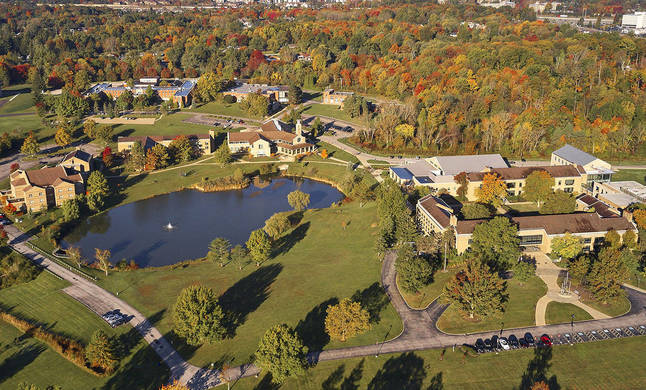