Women Who Light the Way2020 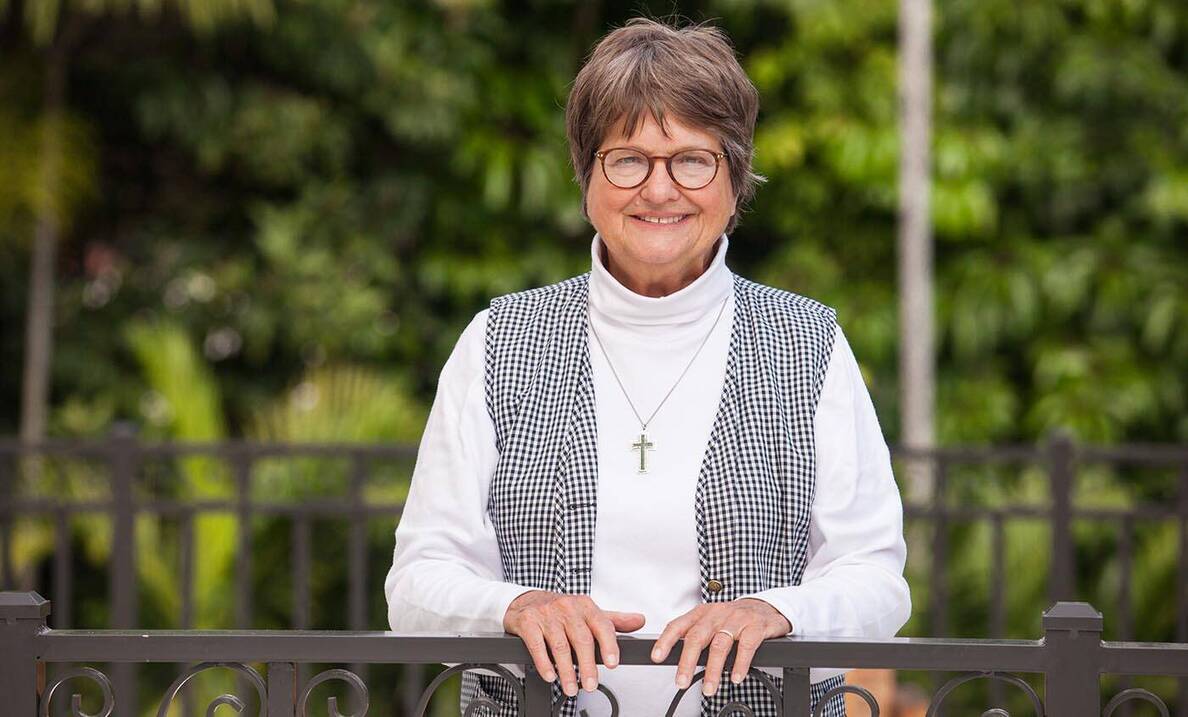 Ursuline College has rescheduled its Women Who Light the Way event for the 149th anniversary of the College's founding.

The College will present its Women Who Light the Way award to author and social justice activist Sister Helen Prejean, CSJ, on Tuesday, Nov. 17, 2020, shortly after 12:00 p.m. Joining us live from New Orleans via video broadcast, Sr. Helen will take part in an informal interview with Crain's Cleveland Business Publisher and Editor Elizabeth McIntyre. After that, one of Sister's colleagues at the Ministry Against the Death Penalty will present her with the Ursuline College award.

Sr. Helen was originally scheduled to receive the award in Cleveland at a March 25 event at Rocket Mortgage Fieldhouse. That large gathering had to be postponed due to the COVID-19 pandemic. The organizations and individuals featured in the slideshow below provided generous sponsorship for the March 25 event. Per our original intentions, all proceeds support the College's scholarship fund.

We thank these organizations and individuals for their loyalty and financial support.

Those who purchased tickets to the March 25 event, as well as other donors to the College, will be invited to participate in Women Who Light the Way on their own device via a Zoom link.

Nov. 17 holds special significance as Founder's Day, the anniversary of the 1871 founding of what is today Ursuline College by our founder, Mother Mary of the Annunciation Beaumont.

Sister Helen rose to international prominence with the publication of her 1994 book, “Dead Man Walking: An Eyewitness Account of the Death Penalty in the United States,” which was made into an Academy Award winning movie starring Susan Sarandon and Sean Penn (1996). A tireless advocate for human dignity, she has recently published a book, “River of Fire: My Spiritual Journey,” which will be the focus of her remarks.

Ursuline's Women Who Light the Way award recognizes women who have risen to leadership roles in their field and inspired future generations of women. This biennial award was first presented for the first time to journalist and author Cokie Roberts in 2018. 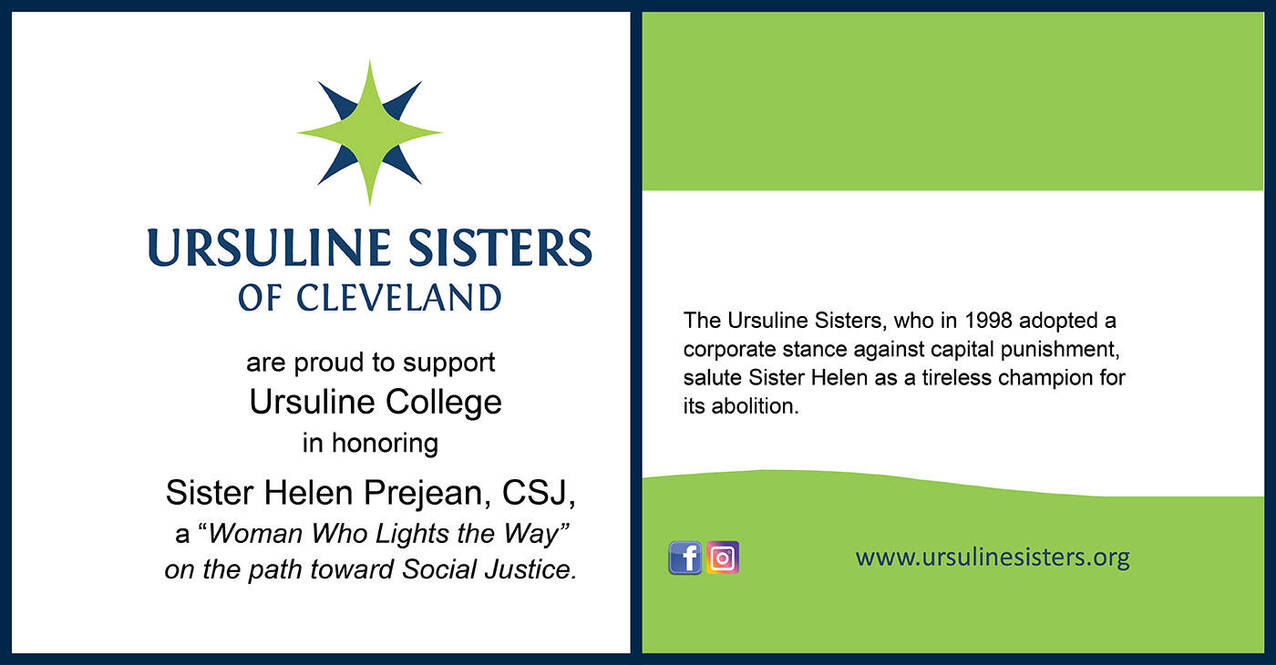 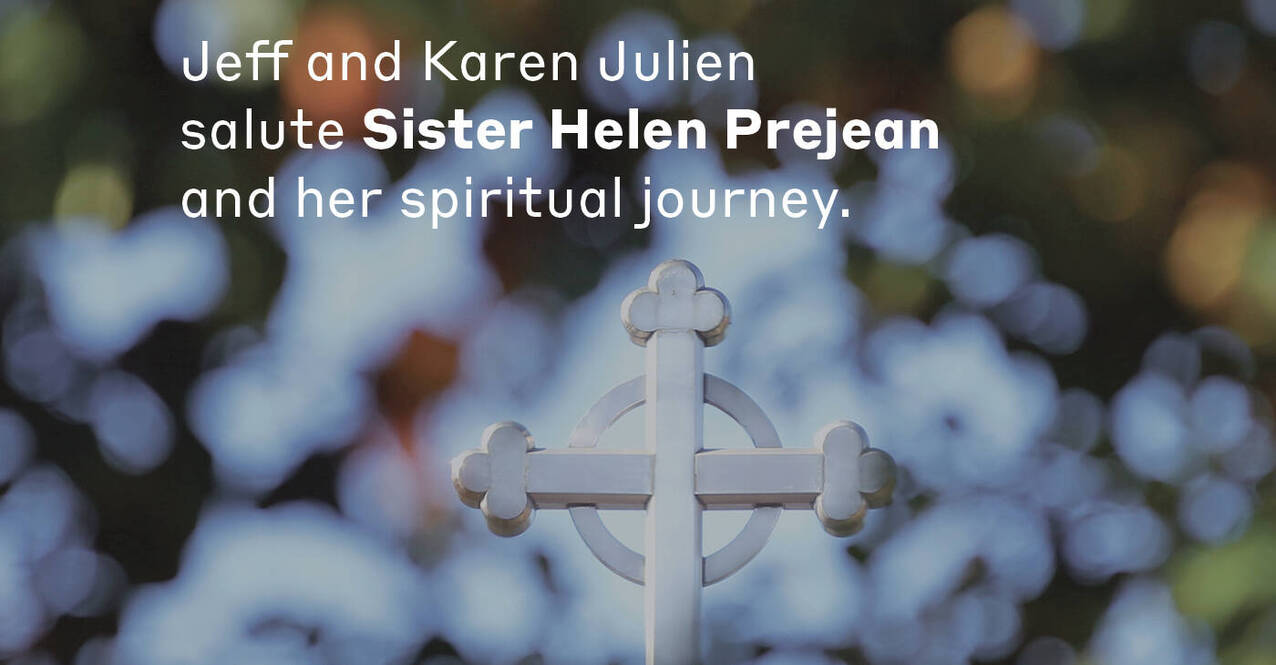 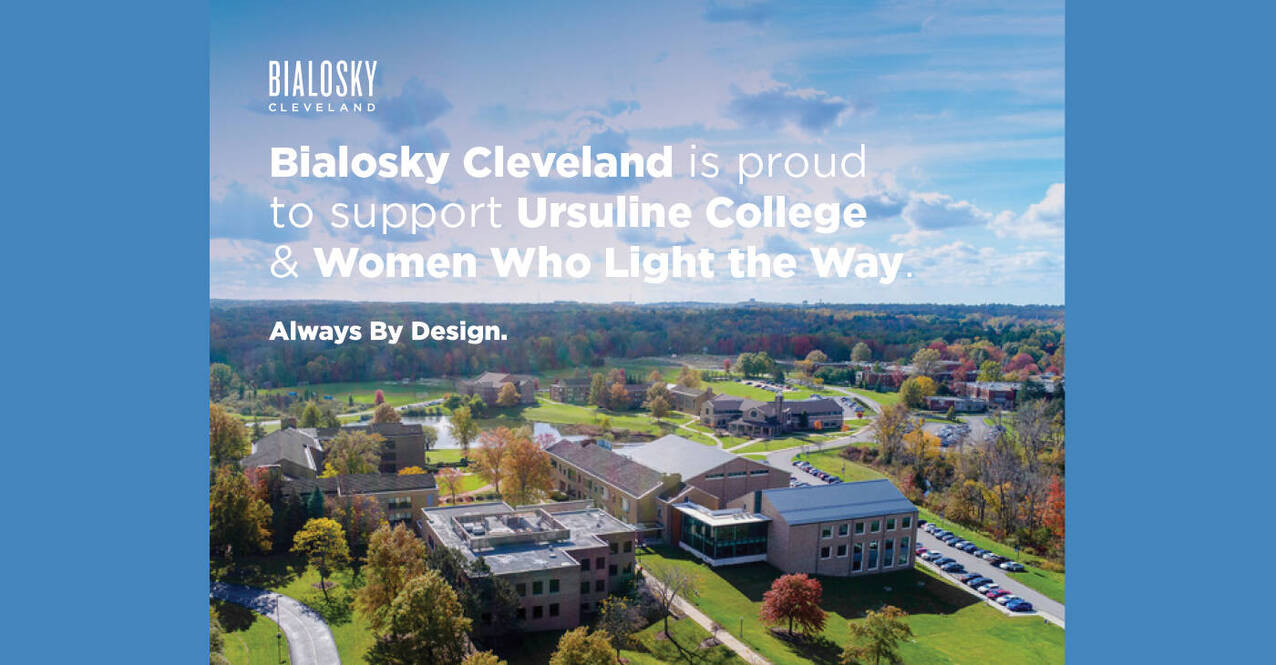 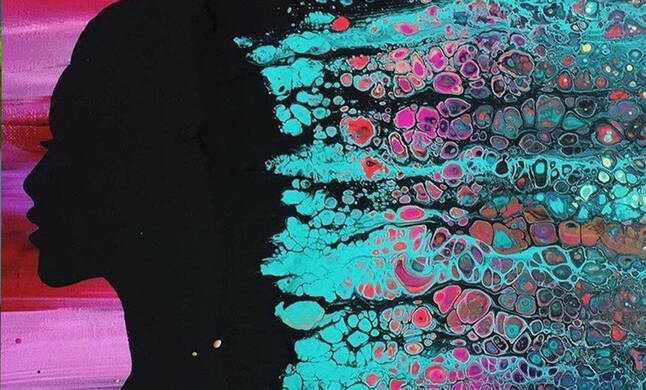 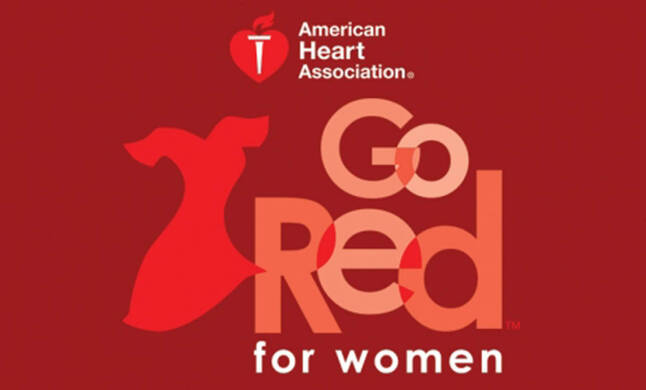 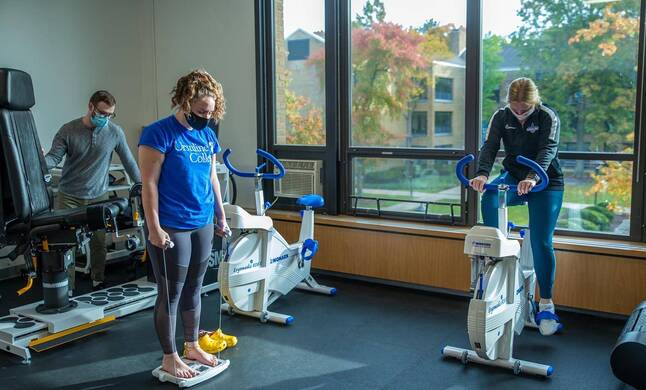 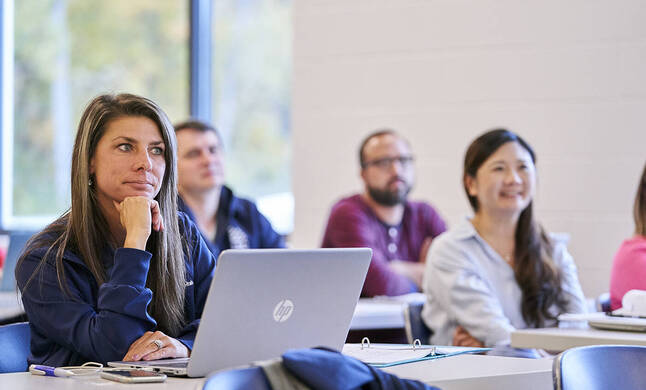