Three members of the Ursuline College basketball program were honored by the Great Midwest Athletic Conference on Thursday (March 5) afternoon. Freshman Makayla Rosselot was named the G-MAC's Freshman of the Year and was also selected to the All-Freshman Team alongside classmate Madison Schroeder.

Senior Emma Ricketts was named to the conference's second team for the second consecutive year.

Rosselot leads the team and is ranked ninth in the conference in scoring at 13.0 points per game. She is a lethal shooter who ranks second in the G-MAC in both three-pointers made (64) and three-point percentage (.427). Rosselot is also the conference's leader in free throw percentage (.822) and is the only freshman to rank in the top-15 in that category.

She scored a season-high 32 points in an overtime win at Central State University on December 6th. Only six other players in the G-MAC reached the 30-point mark this season. Rosselot was close to reaching that milestone again on Feb. 14 against Alderson Broaddus University when she hit a G-MAC season-high eight three-pointers and finished with 28 points. Rosselot has scored 20 or more points in a game five times in her first 28 collegiate contests and has led the team in scoring in 11 games.

Schroeder is making a big difference in the paint. Entering the conference's postseason tournament, she is third in the G-MAC in blocks (1.0 per game) and fourth in rebounding (7.1 per game). Schroeder is also averaging 7.4 points per game, fifth among all freshmen.

She has reached double figures in rebounding eight times and only Sharmaine Baker, a first team performer from Davis & Elkins College, did it more (nine times). Central State's Kourtni Perry, a member of the G-MAC's second team, also had 10+ rebounds in eight games.

Schroeder has four double-doubles to her name, the second most on the team, and three of those double-doubles have come against conference opponents. She has been the team's leading rebounder 12 times.

Ricketts leads the team and is tied for fourth in the G-MAC with five double-doubles. She is second on the team in both scoring (11.1 per game) and rebounding (6.6 per game) and is third in blocked shots (16). In terms of the conference, she ranks 17th in scoring, eighth in rebounding and eighth in blocks.

She has scored 20 or more points in three games and tied her career-high with 22 points against Ohio Valley University on February 5th. Ricketts has led the team in scoring eight times and has reached double figures in rebounds in five contests.

Rosselot, Schroeder, Ricketts and the rest of the Arrows open postseason play tonight. Ursuline, seeded sixth, will take on third-seeded Kentucky Wesleyan College at Cedarville University at 5:00 p.m. with the winner advancing to Friday's conference semifinal round to take on second-seeded Trevecca University.

All games can be streamed on G-MACSports.com. 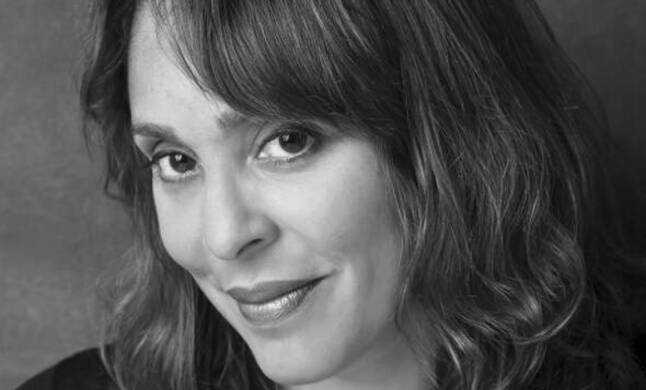