The Ursuline College event honoring author and political commentator Cokie Roberts is sold out, thanks to an enthusiastic audience response.

Ursuline will bestow its new Women Who Light the Way award on Ms. Roberts, honoring her pioneering spirit over the course of 40 years in journalism, and her six New York Times bestsellers, most of which recount the untold and remarkable contributions of women in U.S. history. The March 6 event will take place at the Rock & Roll Hall of Fame.

The evening will feature the award presentation, on-stage interview with Ms. Roberts, cocktail hour, hearty appetizers, luscious desserts and an opportunity to explore the Rock Hall after our program. Proceeds will support scholarships for students who will light the way in the future.

Ms. Roberts, who graduated from a women’s college, grew up in New Orleans, where the Ursuline Sisters first established themselves in the United States. She is a well-known fan of the Ursuline Sisters. As a regular political commentator for NPR and ABC News, Ms. Roberts provides insight and clarity to sometimes befuddling political drama. She and her journalist husband, Steven V. Roberts, write a weekly column syndicated in newspapers around the country.

Special thanks to our marquee sponsor, KeyBank Foundation; our media sponsor, Ideastream; and event co-chairs and Board of Trustees members Dixie Lee Davis, Janet L. Miller, and Kimberley Osborne-Milstein ’98.

Ursuline thanks these generous sponsors for their support 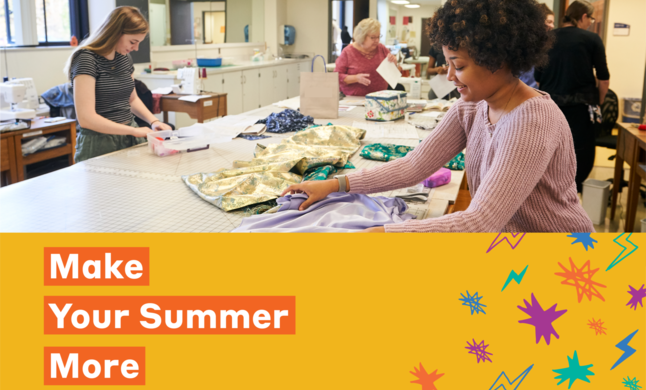