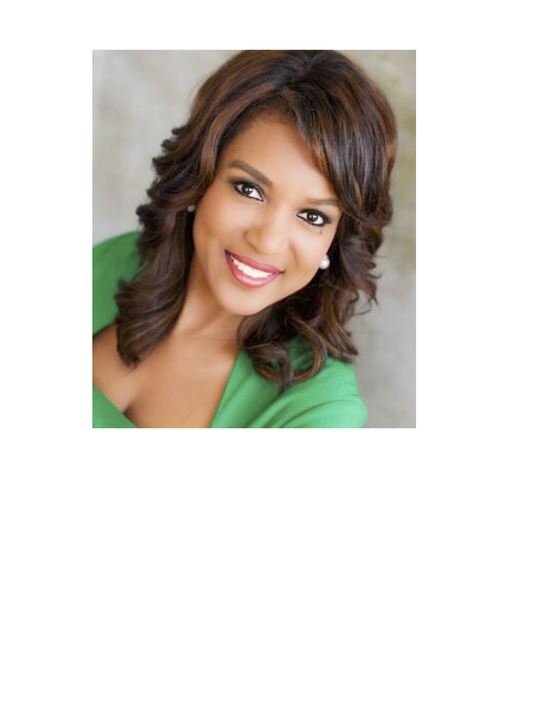 Eight-time Emmy award winning anchor, journalist, speaker and author Romona Robinson will speak at Ursuline College on Monday, March 25, at 7:00 p.m. in Daley Hall. Her talk is free and open to the public as part of the Ursuline College Women’s Center’s Stars Among Us series.

“In her personal and professional life, Romona Robinson has overcome challenges as a woman of color that are highlighted in her inspirational book, ‘A Dirt Road to Somewhere,’” added Women’s Center co-director Jessica Headley. “She served as the first woman to solo anchor at Channel 3 News and has demonstrated exemplary leadership in serving her community. As a Stars Among Us presenter, Romona will be sharing her journey of faith over fear.”

The Stars Among Us speaker series brings respected women leaders from the local community to campus to engage students in thought-provoking discussions on women’s leadership. Featured speakers represent a range of backgrounds – from an Olympic medalist to the CEO of a charitable foundation – and aim to foster connection, inspiration, and change.

Robinson is a natural fit for this series at Ursuline, where some 90% of undergraduate students are women.
One of the most respected and admired journalists in Northeast Ohio, Robinson was inducted into the Press Club of Cleveland's Journalism Hall of Fame in 2016. She is also an inductee in Ohio’s Broadcast Hall of Fame and winner of the prestigious Edward R. Murrow Award along with her former station, WOIO-TV 19.

Her tireless work in the community with children, women and diversity issues, has earned her prestigious awards including the YWCA's Women of Achievement, and The Diversity in Media Award. For 20 years, she has served as Honorary Chair of the Komen Race for the Cure. Robinson is most proud of creating Romona's Kids in 1990, a program to highlight and encourage children to realize their full potential.

With over 30 years of broadcast and speaking experience, Robinson has also traveled the country covering and interviewing presidents and world leaders. In 2011, she garnered an exclusive interview with President Barack Obama.

She earned a Bachelor of Science degree in broadcast journalism from Lincoln University in Jefferson City, Missouri. 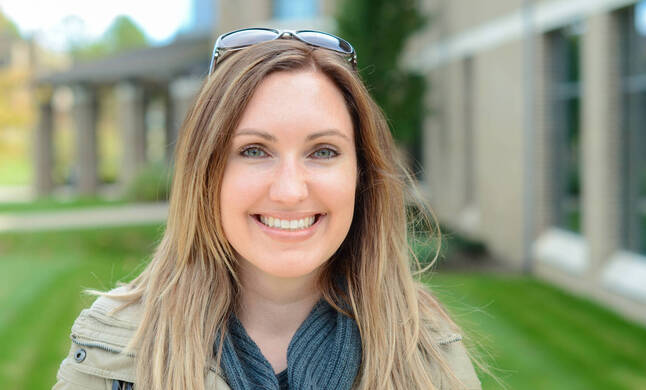 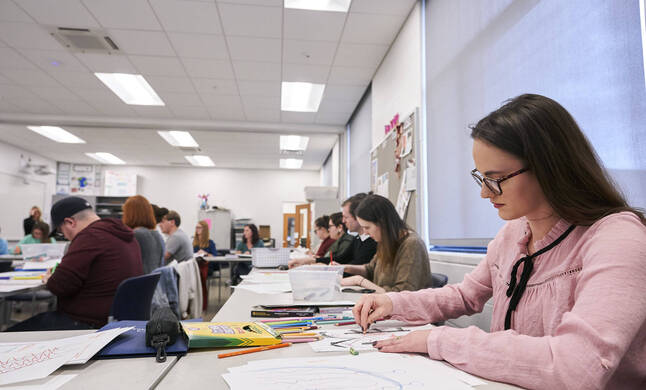