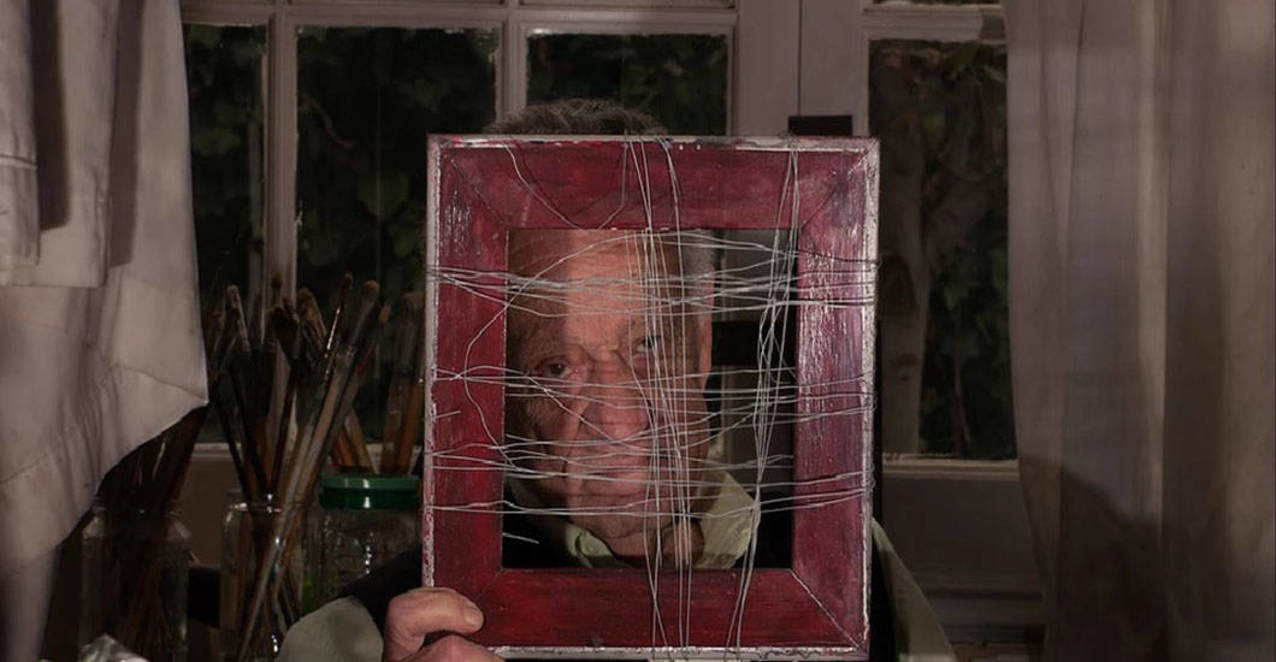 Ursuline College will host a display of poetry and photography by acclaimed Chilean Jewish artists from Feb. 28 through May 1 in its Florence O’Donnell Wasmer Gallery. The exhibition opens with a free, public reception on Friday, Feb. 28, from 5:00 – 8:00 p.m. in the gallery.

The display features the work of photographer Samuel Shats, who photographed Chilean Holocaust survivors, and the poet Marjorie Agosín, who wrote poetry in collaboration with Shats and incorporated her own family's history into the project.

“The photographs and poetry are in conversation,” said Katharine G. Trostel, assistant professor of English at Ursuline. “Each illuminates how we can shelter, protect, and preserve individual memories of difficult histories – whether through writing or the visual arts – via acts of creative production. Both Shats and Agosín in their work seek to shield these memories from ‘the threshold of oblivion,’ braiding them into visual and poetic narratives that compel the viewer or reader to bear witness to this past.”

Trostel’s students will conduct Skype interviews with the artists and then create a video to accompany the display.

"As the Holocaust fades from living memory, it is important to find new ways to compel students to engage with these painful pasts,” Trostel said. “The art itself becomes the vehicle for acts of testimony and an important space for preserving collective memory. It prompts students into a different kind of engagement with history."

Agosín, a professor of Spanish at Wellesley College, was raised in Chile, the daughter of Jewish parents who fled Chile for the United States prior to the 1973 coup that installed Augusto Pinochet as dictator. In both her scholarship and her creative work, she focuses on social justice, feminism, and remembrance. Known for her outspokenness for women's rights in Chile, she has earned numerous honors, including the Latino Literary Prize, the Peabody Award, and the United Nations Leadership Award in Human Rights. She gave a public lecture at Ursuline in 2017.

Shats left prior careers as a teacher, researcher, and entrepreneur to dedicate himself exclusively to photography. His work has appeared in more than 17 solo exhibitions and 30 group exhibitions in Chile, Israel, Argentina, Brazil and the United States. His work has been published in books and magazines and has earned him grants and prizes.

The poems featured at Ursuline appear in Agosin’s newest poetry collection, titled “Braided Memories” (2020, Solis Press). The book traces her great grandmother Helena Broder’s escape from Vienna to seek refuge in Chile, shortly after the Night of Broken Glass in 1938 when the Nazi regime unleashed a campaign of violence, terror, and destruction against the Jewish population. The Shats photographs to be featured are from his collection, “On the Threshold of Oblivion.”

The installation will include visual displays of selected poems that have inspired the students' interview questions.

The poetry and photography display will be on view in tandem with “Community: Together We Can, 2nd Women’s History Month Student Art Showcase,” co-sponsored by the Wasmer Gallery and Ursuline College Women’s Center. The student art and the Chilean art will be on view February 28 through May 1 in Ursuline’s Wasmer Gallery. Gallery hours are Tuesday-Friday, 12:00-5:00 p.m., Saturday and Sunday, 1:30-4:30 p.m., closed Monday. Ursuline is at 2550 Lander Road in Pepper Pike, Ohio.

Above: An image photographed by Samuel Shats for his collection, "On the Threshold of Oblivion." Writes Shats, "This work consists of a series of portraits of children and young survivors of the Holocaust who found refuge in Chile where they managed to rebuild their lives. Today at 75 to 105 years of age, they are 'On the Threshold of Oblivion.'" Pictured is Herdan Kurt, photographed in 2012, who said, "One of the fundamental human rights is the right to a window." 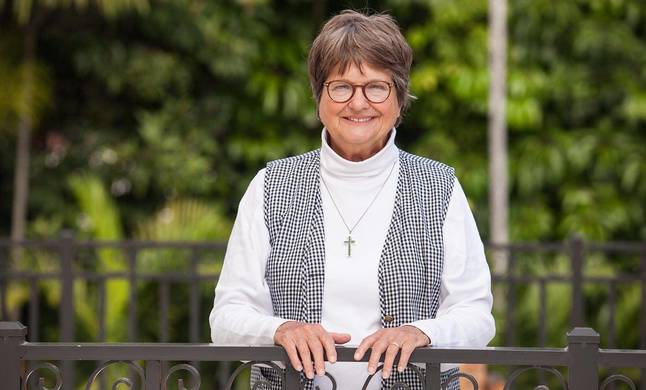 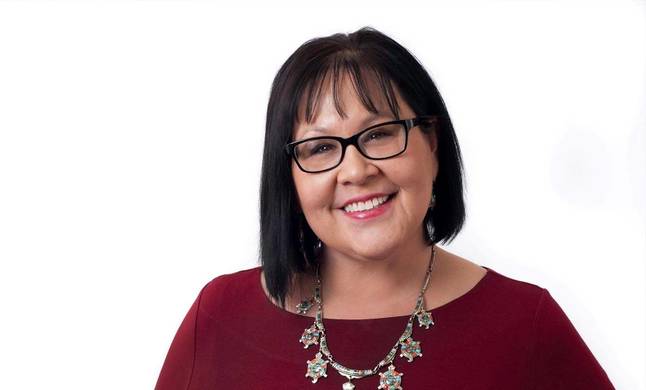 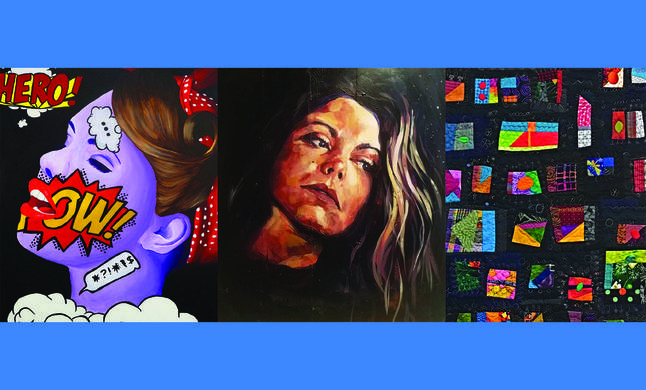 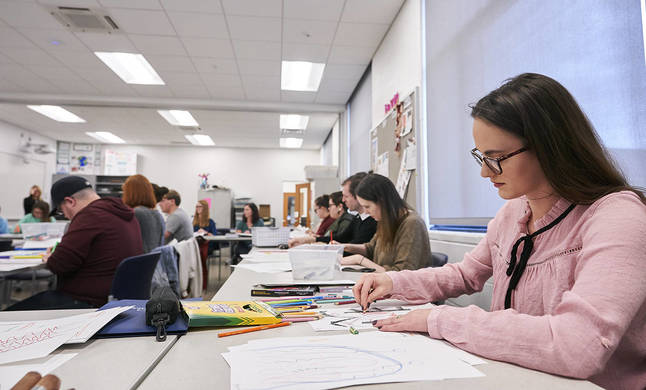