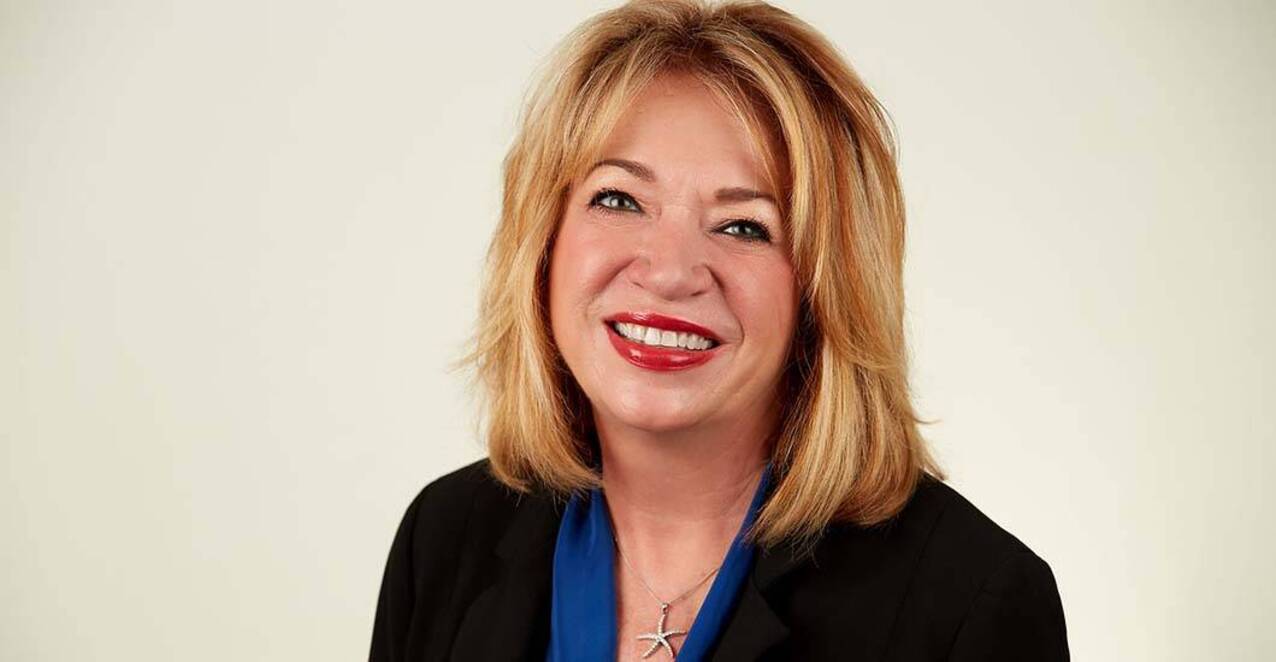 Ursuline College’s Breen School of Nursing and Health Professions last week dominated one of the country’s largest gatherings of nurse educators, the National League for Nursing’s Honors Convocation 2021. Before more than 600 nurse leaders and educators from across the country:

The Center of Excellence designation recognizes the College’s sustained efforts to “enhance student learning and professional development.” Ursuline is one of 10 programs nationally, and the only nursing program in Ohio, honored in the “learning and professional development” category. The Center of Excellence designation is for 2021 through 2025.

“We are delighted to receive this well-deserved honor from the National League for Nursing,” said Ursuline College President Sister Christine De Vinne, OSU, PhD. “Based on objective measures including our historically high passage rates on the national nurse licensing exam, our 100% employment rate post licensure, and our strong clinical partnerships with some of the nation’s top health care systems, we already knew our Breen School of Nursing and Health Professions offered excellent programs. This NLN recognition lets the rest of the world know.”

Dr. Sharpnack agreed. “Ursuline faculty submitted a 100-page document that provided evidence, data, background information, and testimonials from health care partners. What we were able to demonstrate is our commitment, sustained over decades, to teaching evidence-based nursing practice and promoting our students’ development as professionals.”

The NLN Center of Excellence designation has, to-date, been awarded to only 79 schools in the nation.

In an official announcement sent to Dr. Sharpnack, NLN Membership Director Elizabeth Reyna wrote, “The National League for Nursing is proud to offer the Centers of Excellence program as a way to recognize schools that have demonstrated a commitment to excellence and invested resources over a sustained period of time to distinguish themselves in a specific area related to nursing education. It is an honor to count Ursuline College among the outstanding group of recipients of this designation.”

NLN President and CEO Beverly Malone, PhD, RN, FANN, said in a prepared statement, “National League for Nursing Centers of Excellence help raise the bar for all nursing programs by role modeling visionary leadership and environments of inclusive excellence that nurture the next generation of a strong and diverse nursing workforce to advance the health of the nation and the global community.”

In total, 23 nursing programs, from Alabama to Oregon, were recognized by the NLN in four categories. Cleveland Clinic was recognized for “Creating workplace environments that promote the academic progression of nurses.”

The NLN announced at its gathering that voting members chose Dr. Sharpnack as chair-elect of the organization’s Board of Governors. She now serves two years as chair-elect and, starting in 2023, she will serve two years as chair. Members of the Board of Governors assume significant responsibility for all aspects of the NLN, shaping its vision, developing its policies, advancing its mission and goals, and ensuring its growth.

In addition to her responsibilities at Ursuline, Dr. Sharpnack holds leadership positions on several regulatory bodies, health care agencies, and professional organizations. She sits on the Ohio Board of Nursing as past president and current supervisory member and nursing education chair. She is a member of the Advisory Board to the American Hospital Association. She is a fellow in both the Academy of Nurse Educators and the American Academy of Nursing.

In addition to her appointment as chair-elect, Dr. Sharpnack received at the NLN convocation the prestigious NLN Mary Adelaide Nutting Award for Outstanding Teaching or Leadership in Nursing Education. An American educator, administrator, and author in the field of nursing, Nutting is considered the world’s first professor of nursing.

The NLN Awards Committee unanimously selected Dr. Sharpnack for the Nutting award, presented to one educator annually. The Awards Committee found her contributions to be an outstanding representation of the NLN's mission: promoting excellence in nursing education to build a strong and diverse nursing workforce to advance the health of the nation and the global community.

Also at the NLN convocation, long-time Ursuline Associate Professor Laura Goliat DNP, APRN, FNP-BC, was inducted as a Fellow in the NLN Academy of Nursing Education. Individuals selected for this honor have made enduring and substantial contributions to nursing education as teachers, mentors, scholars, public policy advocates, practice partners and administrators. They provide visionary leadership and are recognized for their expertise in nursing education.