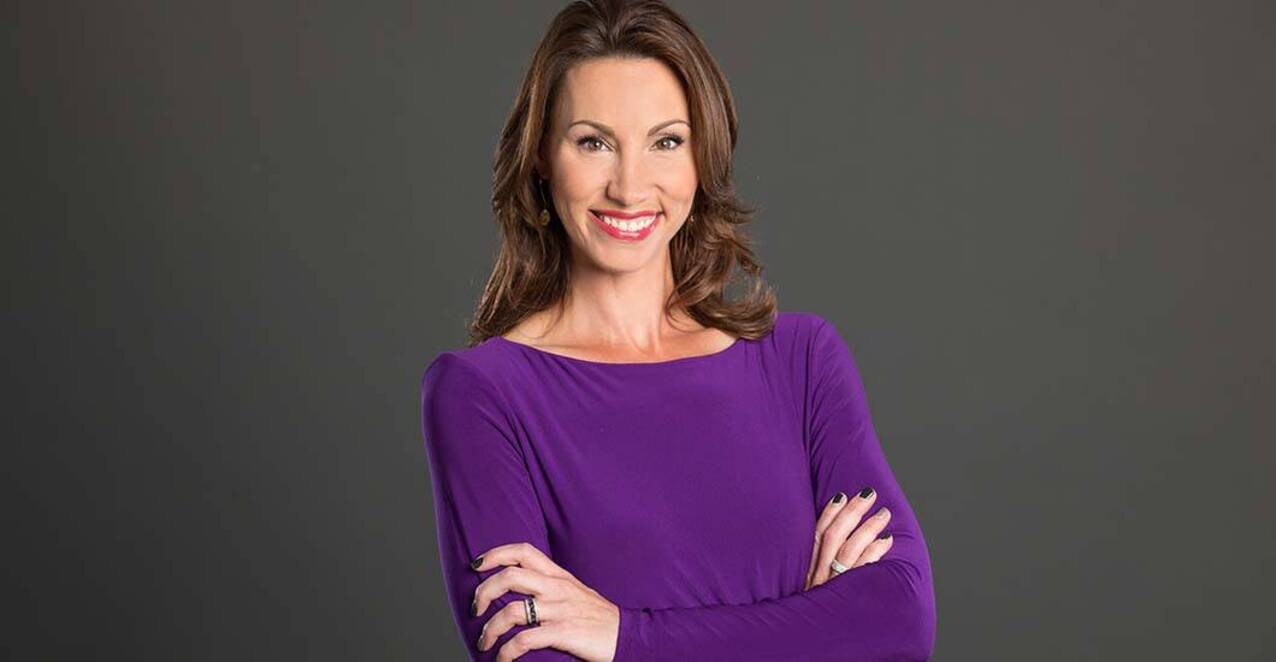 Ursuline College President Sister Christine De Vinne, OSU, PhD, said “We are delighted that Ms. Kling will be speaking at commencement. Our graduates are sure to find her enthusiasm and accomplishments inspirational.”

Born and raised in Summit County, Kling earned her journalism degree with a minor in meteorology at Bowling Green State University and finished her remaining meteorology coursework through Mississippi State University. She worked in Fort Wayne, Indiana, and Jacksonville, Florida, before returning to Northeast Ohio in 2003.

In 2008 Kling became Cleveland's first female Chief Meteorologist. She is among a small (but growing) group of women in the country who have earned the prestigious Certified Broadcast Meteorologist accreditation from the American Meteorological Society, as well as the Seal of Approval from the National Weather Association.

In 2018, 3News tapped Kling to start a multi-year initiative to encourage and promote girls and women in STEM (science, technology, engineering, and math). Called "Growing Curiosity: Girls In STEM,” the initiative quickly gained recognition for shining the spotlight on women in STEM careers and highlighting "STEMbassadors," women and girls doing great things in STEM. A collection of stories and interviews is available on WKYC's website.

Her many industry honors include five Emmy Awards and the prestigious Chuck Heaton Award from The Press Club of Cleveland. Kling was named the "Best of Cleveland" Weather Forecaster by the readers of Cleveland Magazine in 2015, 2016, 2017, 2018, 2019, and 2020. Crain's Cleveland Business named her a Notable Woman in STEM in 2019.

Passionate about teaching people of all ages about the weather, Kling created and annually produces 3News' Weather Education Day with the Cleveland Indians. She often speaks at schools and civic organization meetings, as well as giving her time to many charity events throughout the area.

The Hattie Larlham organization, which cares for and promotes the independence of people with disabilities, named her to its elite Rudolph H. Garfield Circle of Caring in 2012 and honored her with a 2004 Media Service Award.