Rejoicing in gratitude for 150 years

With pride and joy, we celebrate the 150th anniversary, of the founding of Ursuline College in 1871. Certainly, much has changed since Mother Mary of the Annunciation Beaumont obtained a charter from the State of Ohio to establish the college. Ursuline has recreated itself many times over, in size, in the rich diversity of its student body, in the number of academic programs offered, and in co-curricular programs, including NCAA Division II sports.

What has remained consistent is the College’s commitment to students, shown in the individual attention devoted to each of them. A century and a half since its founding, Ursuline remains a student-centered institution, where a supportive environment helps learners meet their academic goals, examine and embrace their values, and prepare for a life of leadership and service.

Unlike the nation’s other women-focused colleges, from the beginning, Ursuline has been led by women modeling for students what they can do and be. In this way, the College continues the work of the 16th-century foundress of the Ursulines, Saint Angela Merici, who instructed her Company of Women: “Put your whole soul into the enterprise you have undertaken. Rejoice!”

We hope you join our rejoicing in the countless blessings God has bestowed upon Ursuline College. We will highlight some of these blessings in weekly Ursuline Portraits on Facebook, Twitter, and Instagram. We look forward to an in-person 150th Anniversary Gala on April 30, thanks to presenting sponsor KeyBank. To learn more, follow us on social media or sign up for our monthly e-newsletter.

In joy and gratitude, 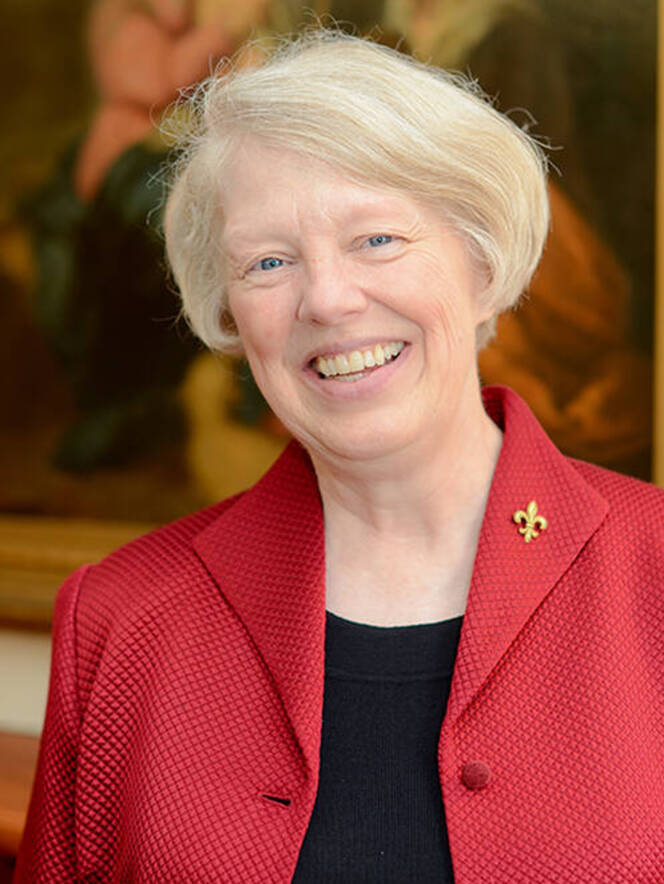 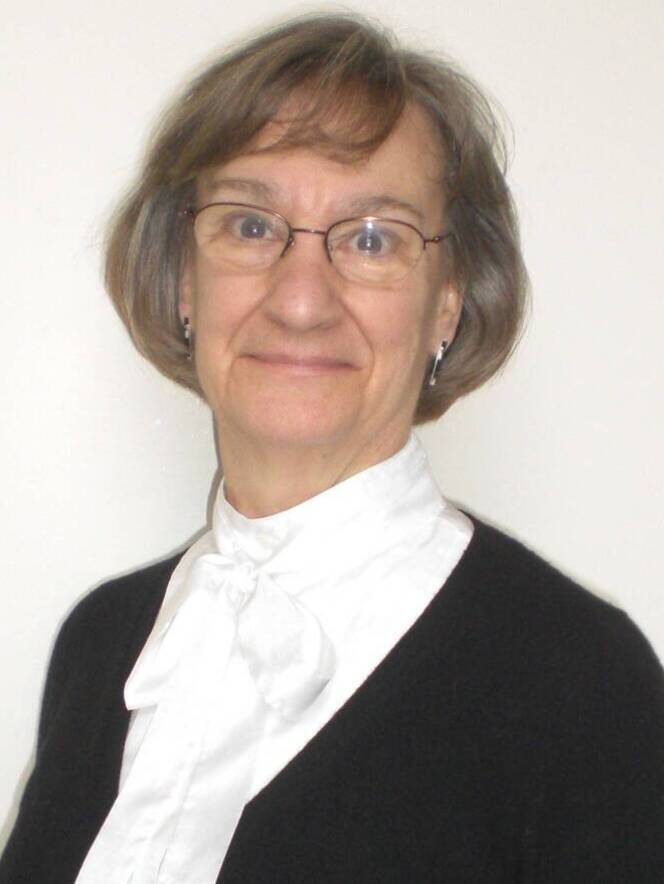 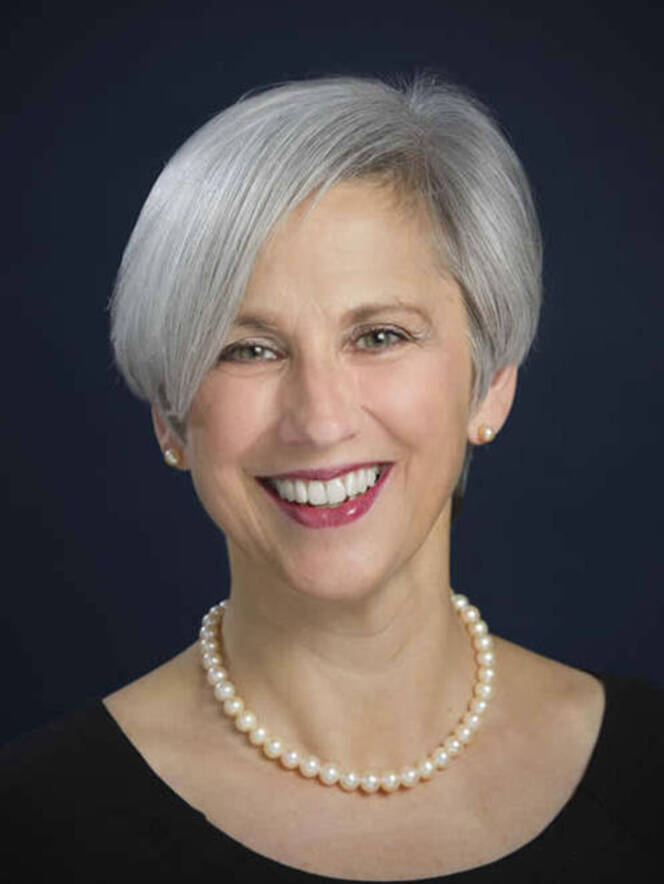