Home / Why Ursuline? / Our Heritage

Ursuline College was founded in 1871 by the pioneering Ursuline Sisters of Cleveland, as the first Catholic women's college in Ohio and one of the first in the United States. This brave group of Ursulines had traveled by ship from France 20 years earlier to establish the first religious teaching community in Cleveland. Current Ursuline College students inherit their legacy of women’s leadership. Although Ursuline College is organized as a non-profit with its own independent Board of Trustees, the College maintains close ties to the Ursuline Sisters of Cleveland, its sponsor and founding religious congregation.

Read more about the history of the College here. 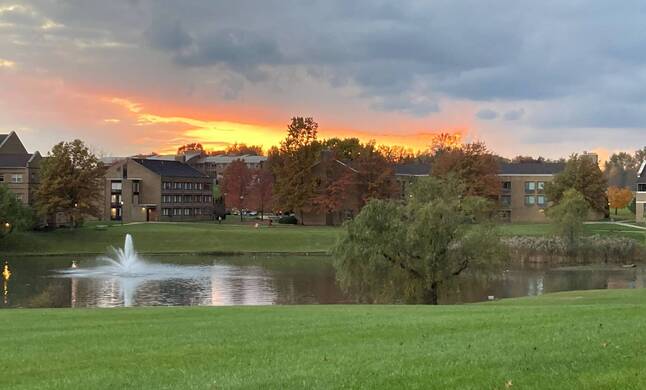 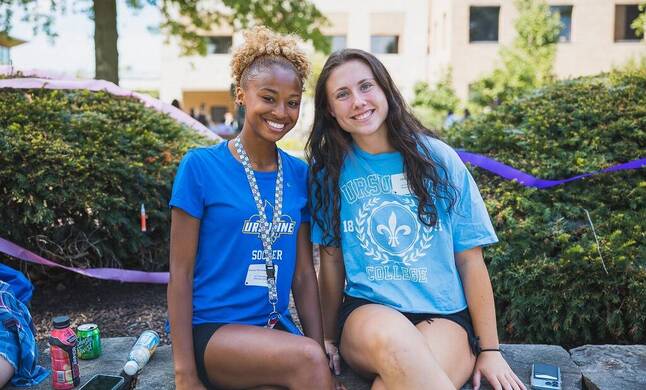