Ursuline provided me with the foundation I needed to manage my career in the Catholic Church, not just as a lay ecclesial minister, but also as a teacher, educator, and servant leader. 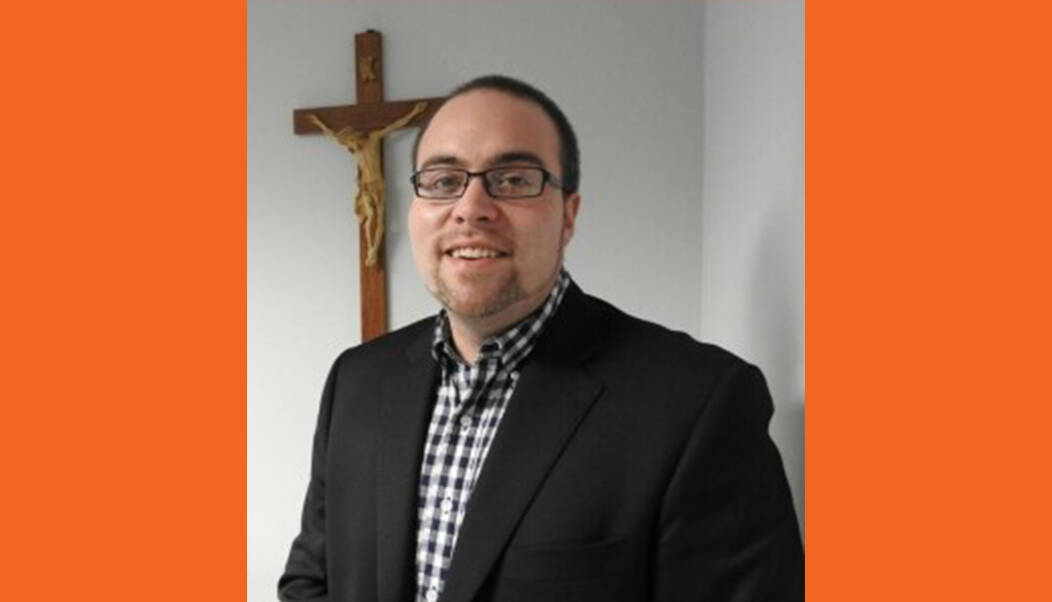 Why did you choose to go to Ursuline?

I went to Ursuline because continuing my education career after high school within a Catholic college was important to me. I had been educated by many Ursuline Sisters throughout my elementary school (St. Mary of the Assumption – Mentor) and my high school (Lake Catholic High School – Mentor) years. The sisters had a major influence on me during my young life, especially with acts of charity and justice towards me and my family after my parents divorced in the early 90s. Being in an atmosphere that was open and affirming was life-changing for me. I also wanted to be in a small atmosphere where I would be able to get the academic attention that I needed.

When did you know you wanted to pursue ministry?

When I began as an 18-year-old freshmen student at Ursuline, I didn’t really know what I wanted to do. I had spent the year prior contemplating life in the seminary, but quickly found out that wasn’t for me. During my freshman year, I met Sister Dorothy Ann Blatnica, a Vincentian Sister of Charity, who served as the head of the Religious Studies department. Sister Dorothy Ann introduced me to some other students in the undergraduate program who were pursing Catholic Studies degrees and who were in the Diocese of Cleveland program for Lay Ecclesial Ministry.

How has your experience at Ursuline helped your career?

Ursuline provided me with the foundation I needed to manage my career in the Catholic Church, not just as a lay ecclesial minister, but also as a teacher, educator, and servant leader. Being educated in women’s studies, feminist theology, and an outlook on the world from the perspective of women prepared me to work in an environment that was almost exclusively male and hierarchical. Learning how to maneuver that environment and how to be an advocate side by side with lay women in the Church became extremely important to me and still is to this day.

With so many accomplishments (organist, music director, faculty, and even textbook author), what has been the most exciting part of your career so far?

The most exciting part of my career is seeing someone’s face after they have been received, welcomed, and understood within pastoral care and ministerial contexts. As Pope Francis has said over and over during his pontificate, being able to journey with someone via pastoral accompaniment is sacred ground and a sacred space. I have been lucky to do this in all areas of ministry including all areas of pastoral care in my role as a liturgical musician and as a member of the theological faculty at Notre Dame College. My academic credentials even gave me the opportunity to co-author a textbook in a faith formation series over a decade ago and to be recognized as a theological/catechetical author.

What would you say to students interested in pursuing Theological and Pastoral Studies?

The world is yearning and desiring for those who can help people ponder and reflect upon the “big questions” as I call them in theological and pastoral spheres. There are many opportunities for career and work in Theological and Pastoral Studies - - not just in working for the official institution of the “Church” but in pastoral care and counseling in chaplaincy settings, educational settings such as high school and college level teaching, and musical and liturgical opportunities.

I spent almost seven years at Ursuline College between my B.A. degree and my M.A. degree. I had so many positive experiences while at Ursuline and probably could write an entire book on my experience there. Someday, I will write something extensive on being a male being educated at a Catholic Women’s College. I was also in the first class of males that were permitted to live on campus. Some of my best friends to this day are the people that I lived with on the second floor of Grace Hall. 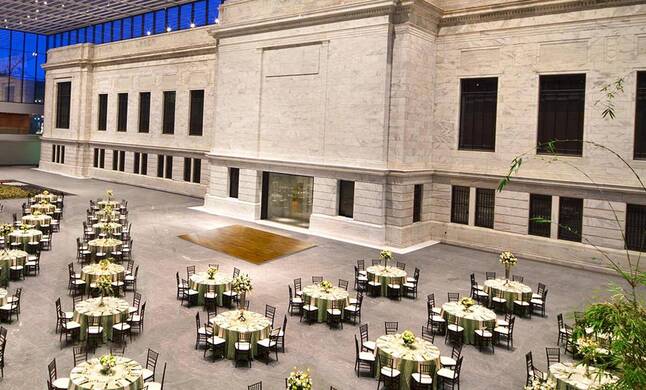 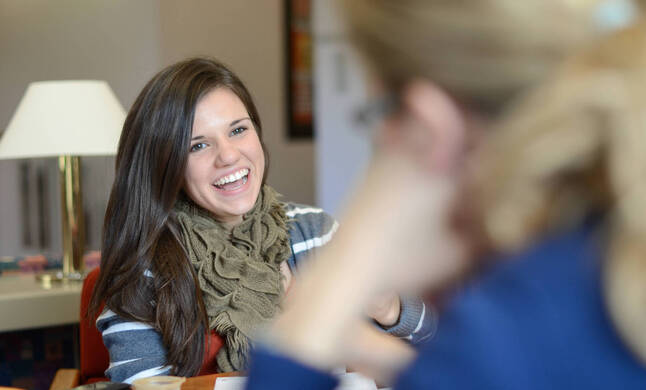 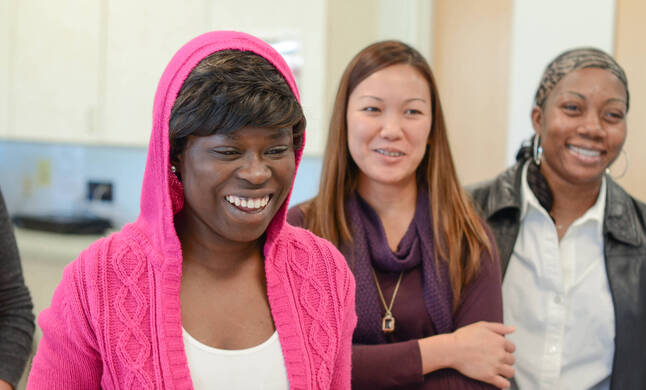