In observance of what would have been the 88th birthday of the Rev. Dr. Martin Luther King, Jr., Ursuline College will host “Letters from Anne and Martin,” a theatrical presentation by professional actors from New York’s Anne... more

In mid-October, three Ursuline students traveled with Sister Diane Therese Pinchot, OSU, to the border towns of Nogales, Arizona and Nogales, Mexico for workshops, a vigil and demonstrations for social justice with Cleveland’s Inter... more

Think of Anna Schumm as fashionably early. After only two years as a double major in fashion design and fashion merchandising, she landed a summer internship that was typically reserved for recent graduates of fashion programs. Schumm spent the... more

Five Ursuline College students spent a day focusing on childhood poverty – and on their own potential to be civic leaders – when they attended the Propel Ohio Collegiate Leadership Summit convened by U.S. Sen. Sherrod Brown in... more 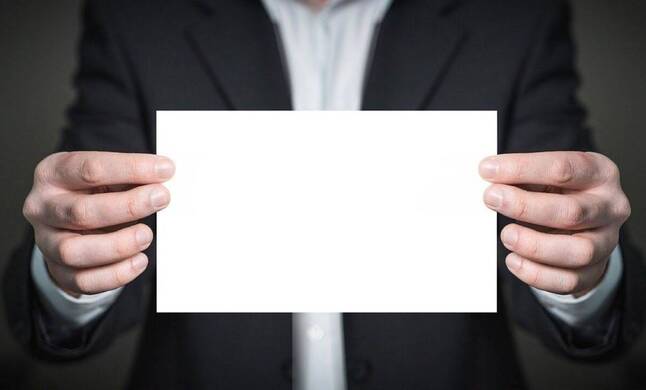 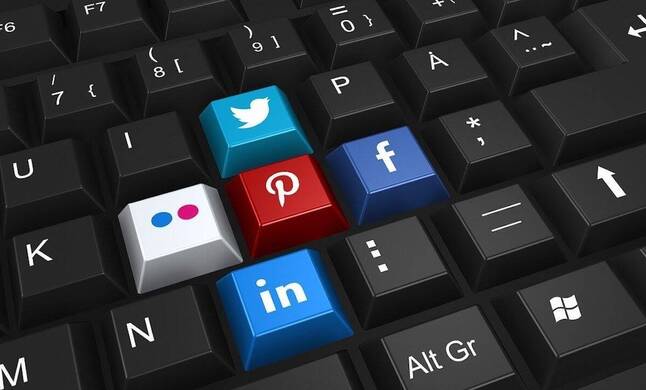 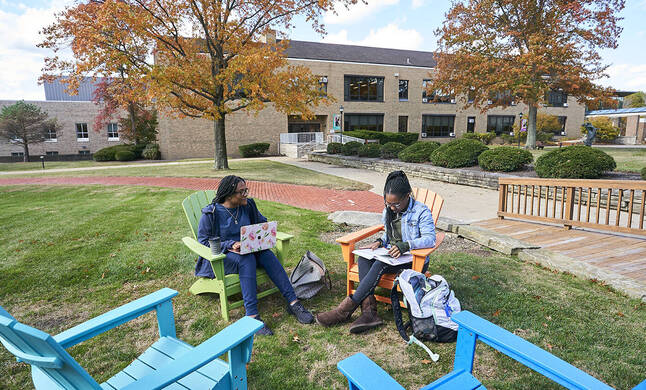